Number System is a method of representing Numbers on the Number Line with the help of a set of Symbols and rules. These symbols range from 0-9 and are termed as digits. Number System is used to perform mathematical computations ranging from great scientific calculations to calculations like counting the number of Toys for a Kid or Number chocolates remaining in the box. Number Systems comprise multiple types based on the base value for their digits.

What is the Number Line?

Positive Numbers: Numbers that are represented on the right side of the zero are termed as Positive Numbers. The value of these numbers increases on moving towards the right. Positive numbers are used for Addition between numbers. Example: 1, 2, 3, 4, …

Negative Numbers: Numbers that are represented on the left side of the zero are termed as Negative Numbers. The value of these numbers decreases on moving towards the left. Negative numbers are used for Subtraction between numbers. Example: -1, -2, -3, -4, …

Number and Its Types

A number is a value created by the combination of digits with the help of certain rules. These numbers are used to represent arithmetical quantities. A digit is a symbol from a set 10 symbols ranging from 0, 1, 2, 3, 4, 5, 6, 7, 8, and 9.  Any combination of digits represents a Number. The size of a Number depends on the count of digits that are used for its creation.

Numbers are of various types depending upon the patterns of digits that are used for their creation. Various symbols and rules are also applied on Numbers which classifies them into a variety of different types:

3. Integers: Integers are the collection of Whole Numbers plus the negative values of the Natural Numbers. Integers do not include fraction numbers i.e. they can’t be written in a/b form. The range of Integers is from the Infinity at the Negative end and Infinity at the Positive end, including zero. Integers are represented by the symbol Z.

4. Fractions: Fractions are the numbers that are written in the form of a/b, where, a belongs to Whole numbers and b belongs to Natural Numbers, i.e., b can never be 0. The upper part of the fraction i.e. a is termed as a Numerator whereas the lower part i.e. b is called Denominator.

6. Irrational Numbers: Irrational numbers are the numbers that can’t be represented in the form of fractions i.e. they can not be written as a/b. 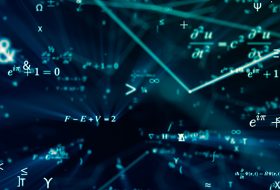 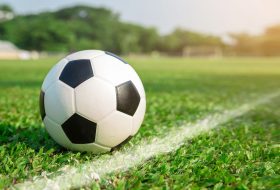 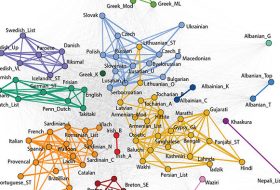 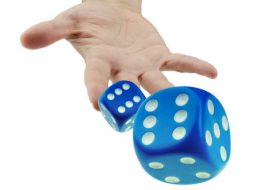